The process involved in creating the Garage Cash video and what you can learn from it!

ICICI Lombard approached us to create a series of marketing videos for their YouTube channel. The brief was to highlight salient features of various products in a humorous way.  A few (ok, not a few, more like several!) meetings later, we were given the go ahead to initiate the pre-production process, which entailed character design, backgrounds et al. Watch the film here so that you can make the most of this blog: http://bit.ly/1QD9DAF

The challenge here lay in creating lovable and memorable characters which the viewers could relate to. The designs visualised, had to be in sync with the language of the script which was written in Hindi, so as to appeal to the average Indian netizen. The treatment finally chosen by the client was primarily coloured characters on a grey scale multi tone background. The visual progression stages that ensued were as follows: 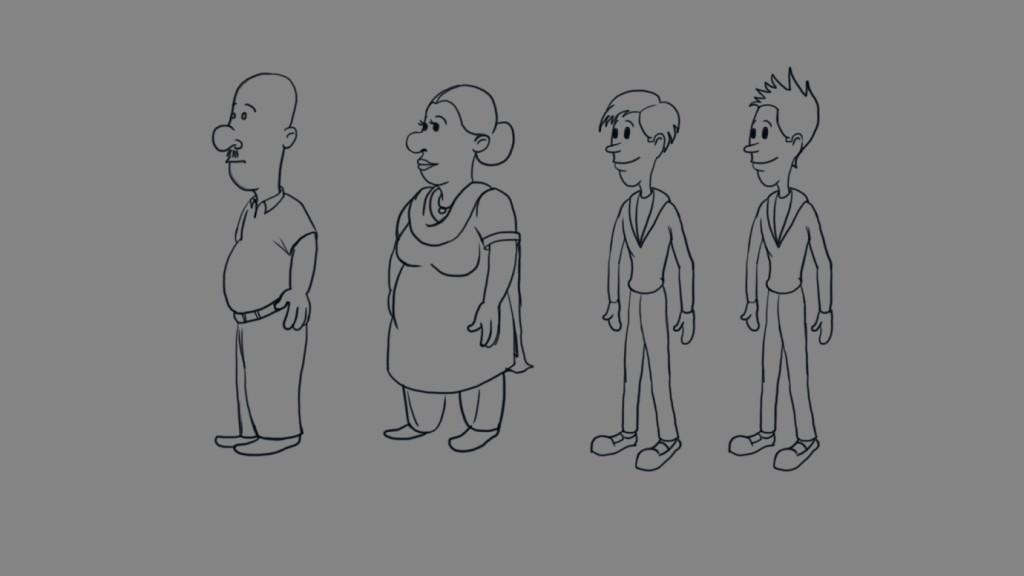 Initial stages of character design should be more of doodle lines and art until the final look is frozen. 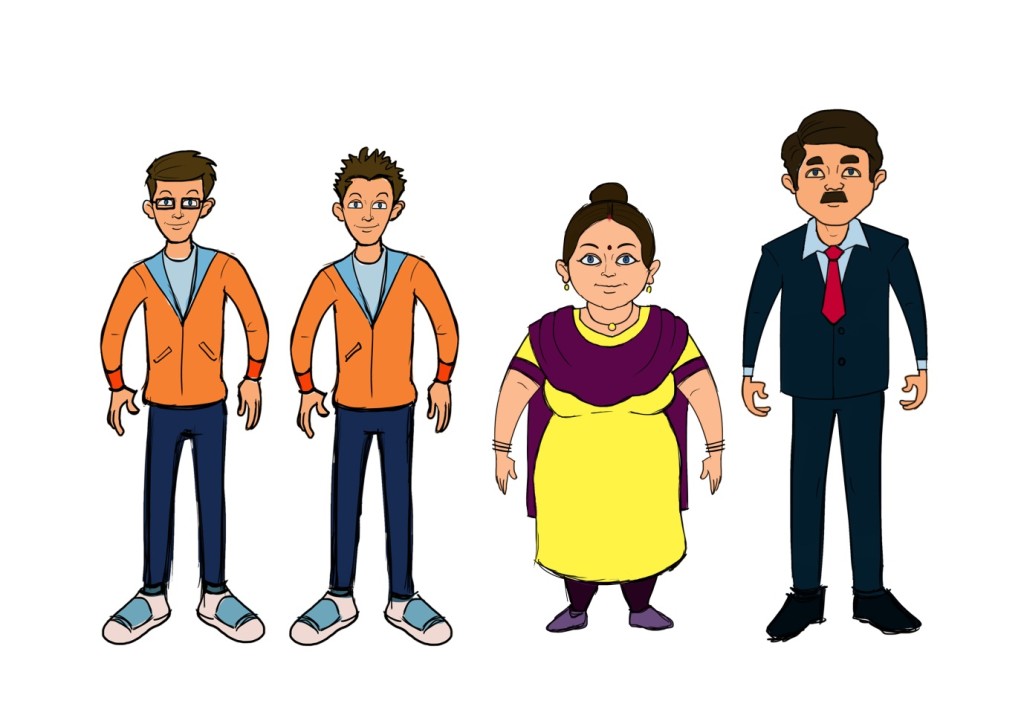 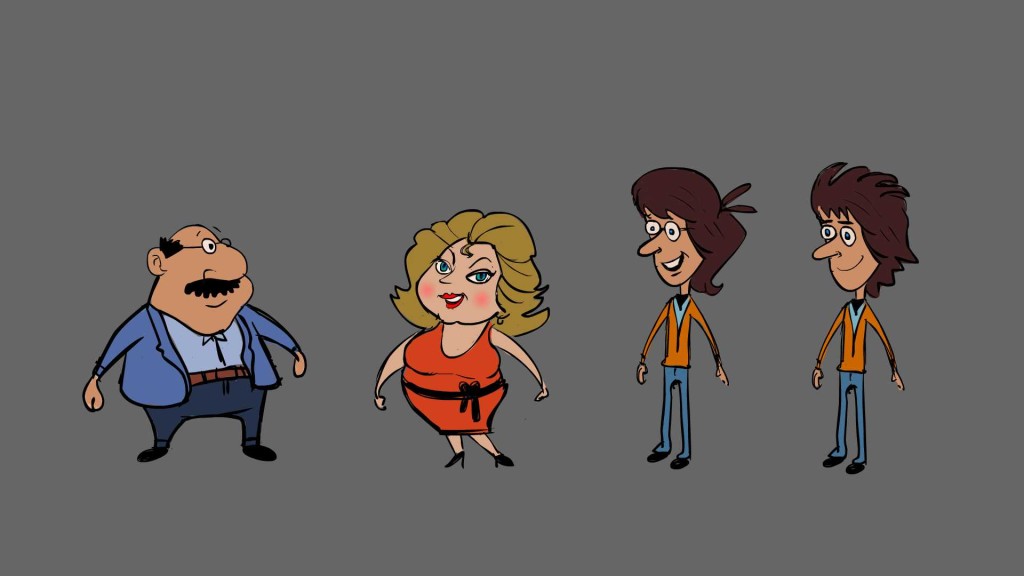 Stage 3 of the progression is what was finally approved by the client at the very first meeting which was a major boost for us! This frame was frozen and a final look was prepared as given below. A lot more lay ahead. 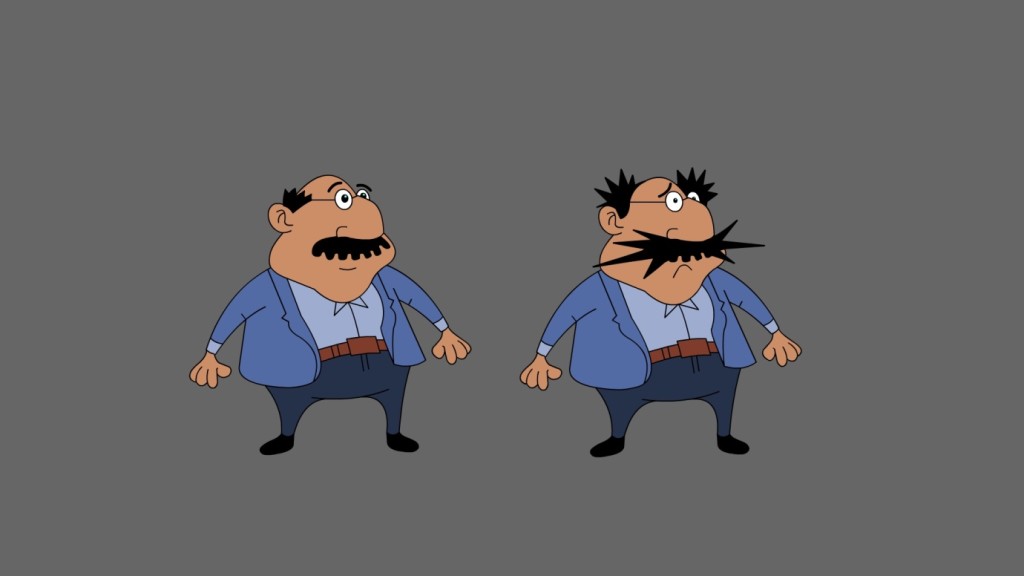 Options 2 and 3 were approved by the client for Mrs. Sharma’s Final Look 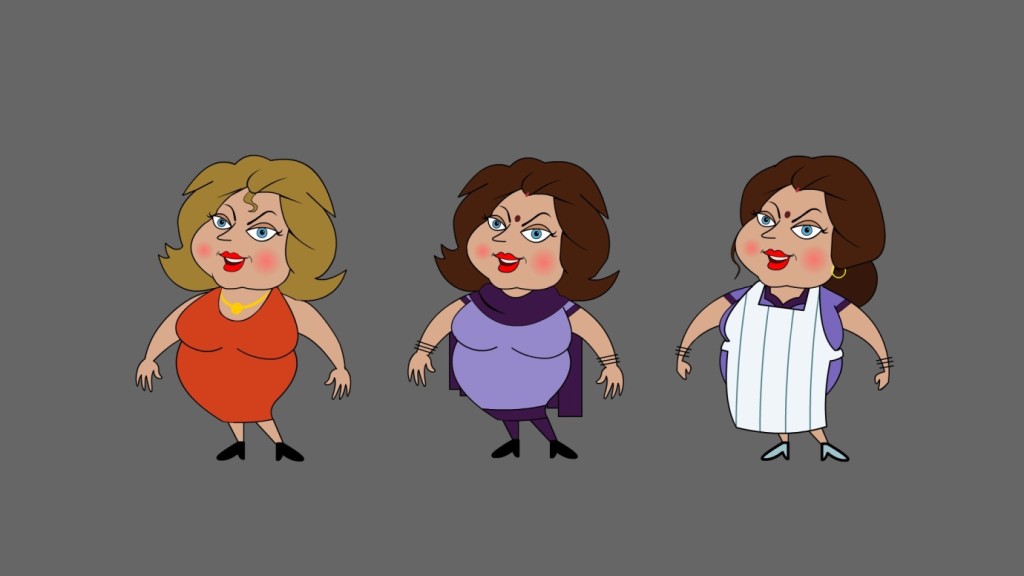 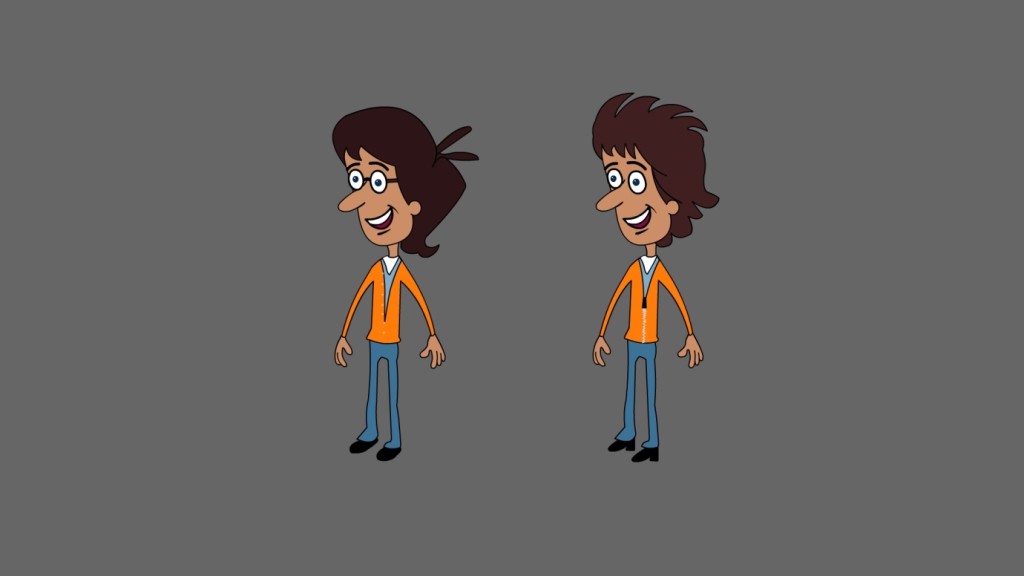 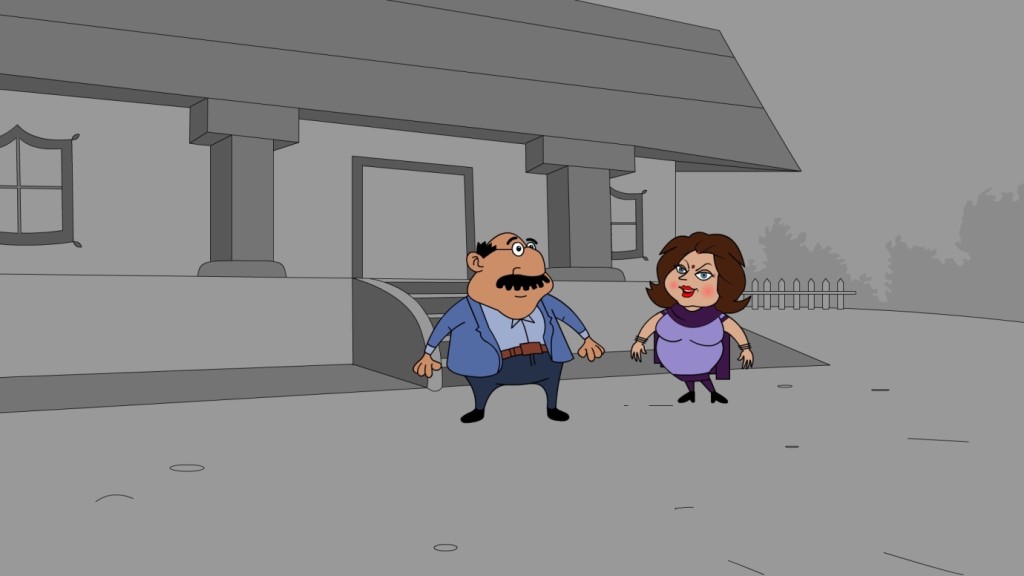 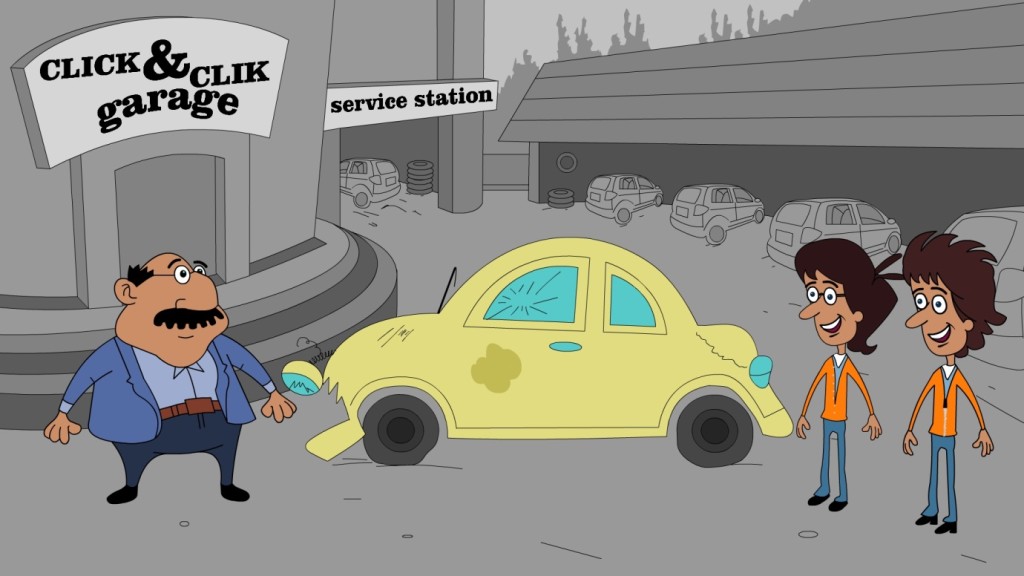 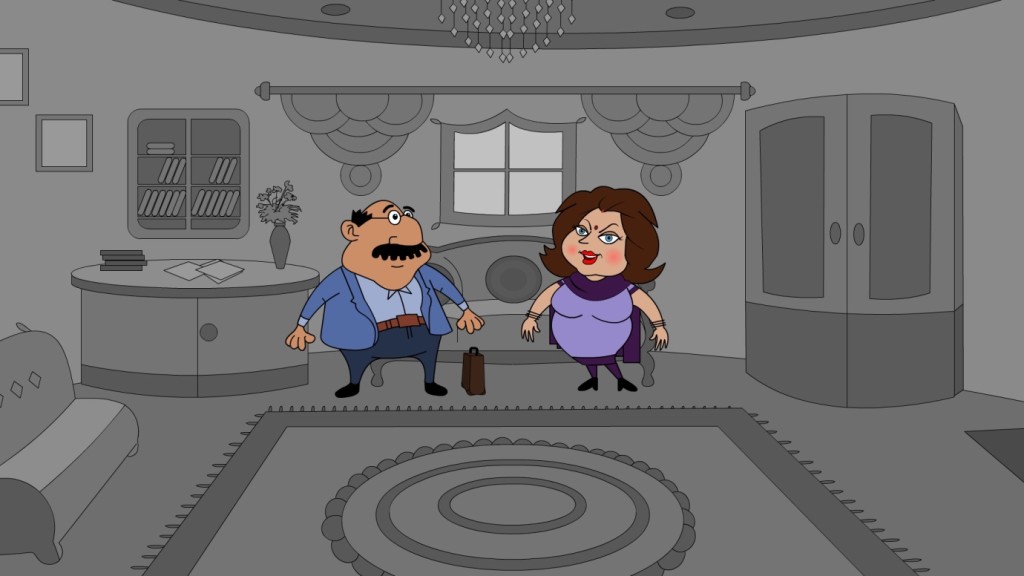 Tip – you must test your characters against the background layouts before freezing the final look.

A studio was commissioned to get the voice overs recorded. The script was sent to the studio head in advance and our team also explained each character’s persona. Based on our brief, sample voice options for the characters were sent by the studio for our review. We picked and chose the best voices which we felt suited each character and a recording date was frozen; 14th August – the eve of Indian Independence Day. It so happened that on the eve of Independence Day, all the voice over artists were free to record at the studio together, which in itself is quite a rare occurrence! We were therefore able to brief them in one sitting, prior to the session.

Each artist in session was directed by our team, line by line, in order to get the exact emotion for the scene. It was a fun filled session that ended in the wee hours of the morning! In the spirit of Independence and collaboration with fellow Indians, our team dropped the sound engineers to their homes before heading back themselves ☺

Each shot was discussed and planned to ensure that the film did justice to the script. Our team roughly illustrated the shots to provide a visual understanding and ensure that the script was flowing well visually. 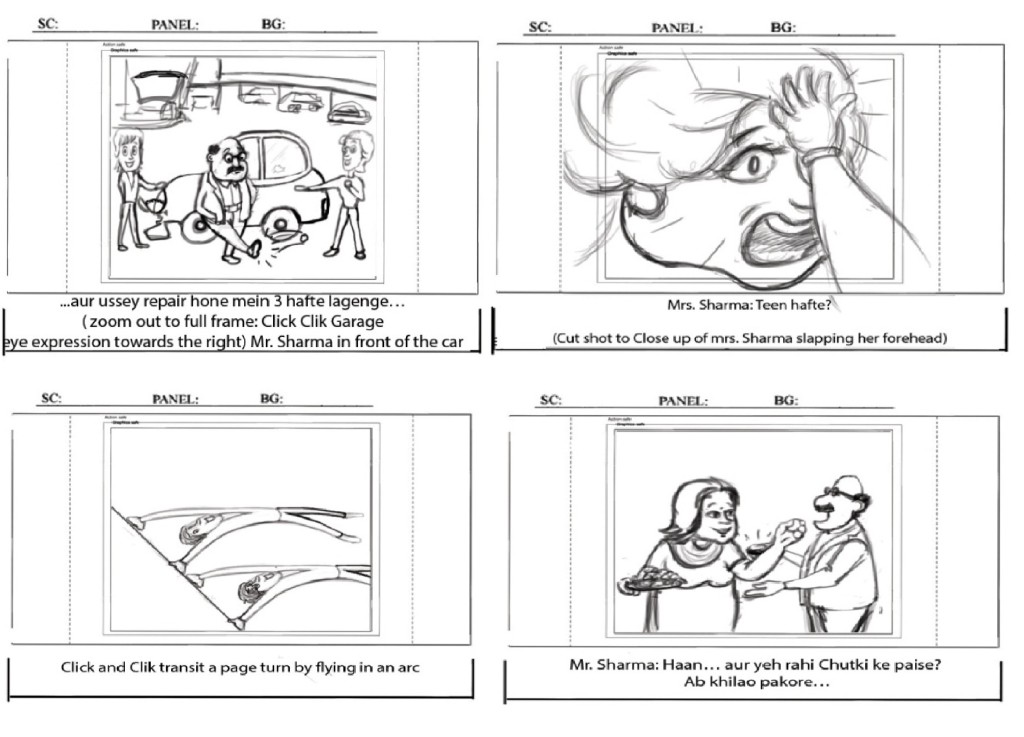 Tip – storyboards and animatics are crucial as they provide a structural, sequential as well as a visual framework for the flow of the video.

After the storyboard was in place, each panel was placed alongside the voice over in an editing software. This exercise not only provided for the exact timeline but also the time frame per shot.

A planned storyboard and subtle elements added to each sequence provided for an interesting as well as an engaging screenplay. We ensured that prior to sending the video for music and sound effects input, it had to look good with just the voice track. 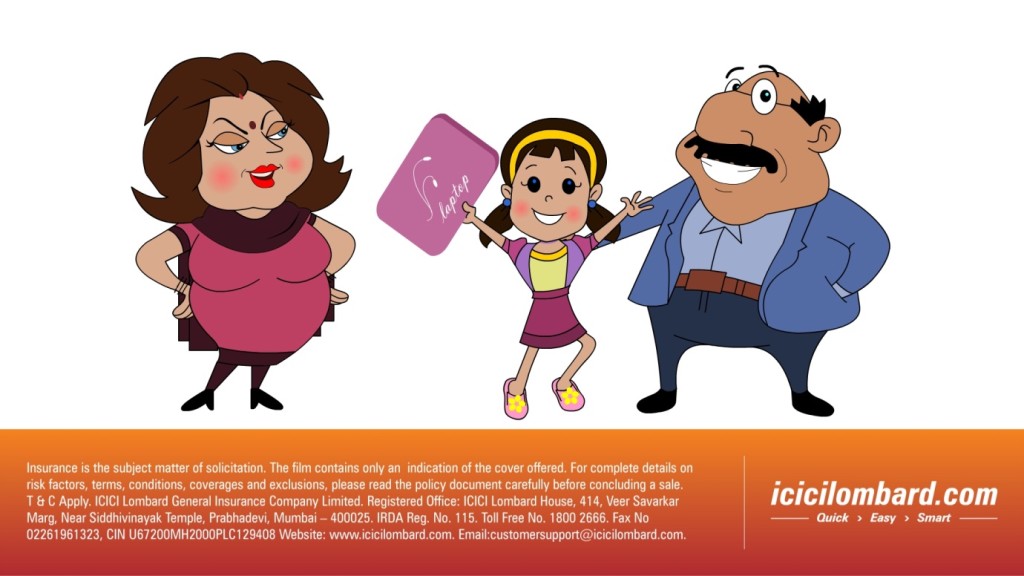 We are happy to share that the client was immensely happy with the video. Post their compliance round and owing to a slight change in their launch plans, they asked for a couple of tweaks in some of the dialogues and technical data. These were re-recorded and animated wherever required. 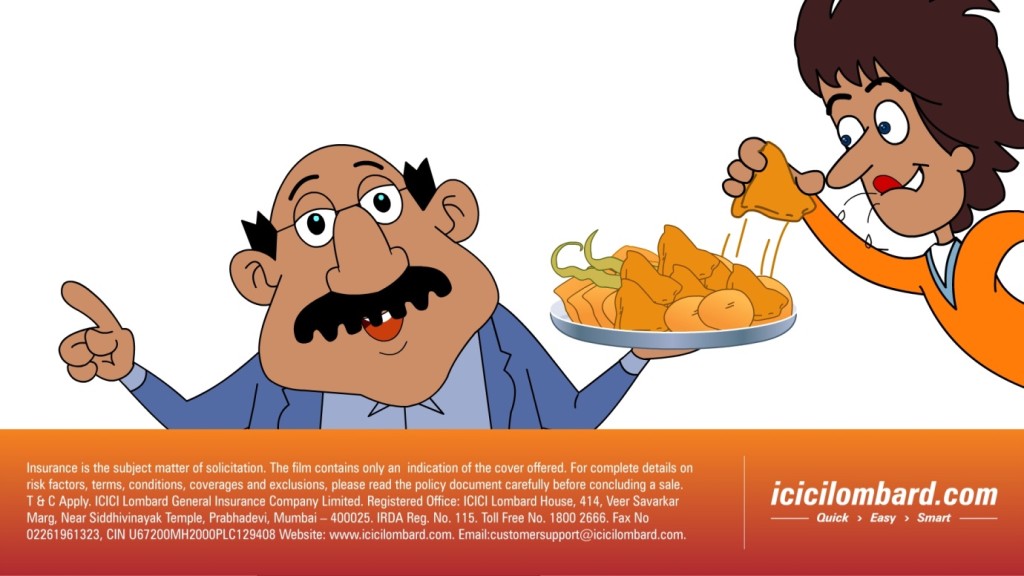 Tell Me How I Can Use Videos To Grow My Business